Indigestion can be caused by a condition in the digestive tract such as gastroesophageal reflux disease (GERD), peptic ulcer disease, cancer, or abnormality of the pancreas or bile ducts. If the condition improves or resolves, the symptoms of indigestion usually improve. 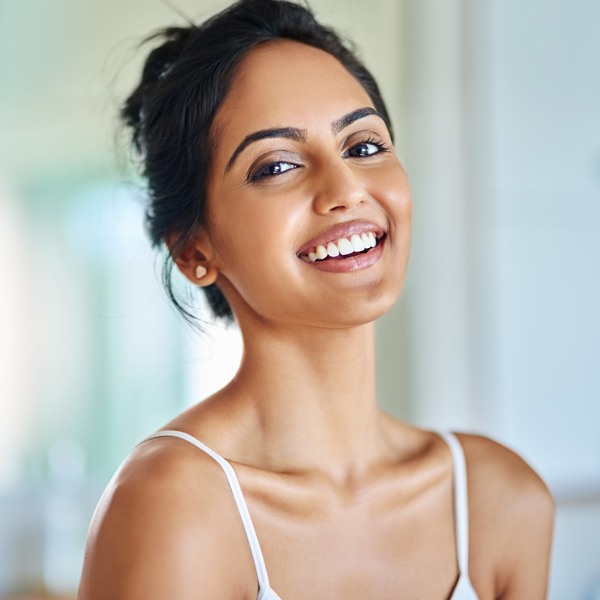 What Are the Symptoms of Indigestion?

Sometimes the term indigestion is used to describe the symptom of heartburn, but these are two different conditions. Heartburn is a painful, burning feeling in the chest that radiates toward the neck or back. Heartburn is caused by stomach acid rising into the esophagus and may be a symptom of GERD. A person can have symptoms of both indigestion and heartburn.

How Is Indigestion Treated?

Some people may experience relief from symptoms of indigestion by eating several small, low-fat meals throughout the day at a slow pace refraining from smoking abstaining from coffee, carbonated beverages, and alcohol stopping use of medications that may irritate the stomach lining—such as aspirin or anti-inflammatory drugs getting enough rest finding ways to decrease emotional and physical stress, such as relaxation therapy or yoga.

Antacids, such as Alka-Seltzer, Maalox, Mylanta, Rolaids, and Riopan, are usually recommended to relieve symptoms of indigestion. Calcium carbonate antacids, such as Tums, Titralac, and Alka-2, can also be a supplemental source of calcium, though they may cause constipation.

H2 receptor antagonists (H2RAs) include ranitidine (Zantac), cimetidine (Tagamet), famotidine (Pepcid), and nizatidine (Axid) and are available both by prescription and over-the-counter. H2RAs treat symptoms of indigestion by reducing stomach acid. They work longer than but not as quickly as antacids. Side effects of H2RAs may include headache, nausea, vomiting, constipation, diarrhea, and unusual bleeding or bruising.

Proton pump inhibitors (PPIs) include omeprazole (Prilosec, Zegerid), lansoprazole (Prevacid), pantoprazole (Protonix), rabeprazole (Aciphex), and esomeprazole (Nexium) and are available by prescription. Prilosec is also available in over-the-counter strength. PPIs, which are stronger than H2RAs, also treat indigestion symptoms by reducing stomach acid. PPIs are most effective in treating symptoms of indigestion in people who also have GERD. Side effects of PPIs may include back pain, aching, cough, headache, dizziness, abdominal pain, gas, nausea, vomiting, constipation, and diarrhea.

Prokinetics such as metoclopramide (Reglan) may be helpful for people who have a problem with the stomach emptying too slowly. Metoclopramide also improves muscle action in the digestive tract. Prokinetics have frequent side effects that limit their usefulness, including fatigue, sleepiness, depression, anxiety, and involuntary muscle spasms or movements.

It’s Time to Reclaim Your Health

Call Now
Back to the top