Constipation is described as fewer than three stools per week as well as hard, dry, and small stools that are painful or difficult to pass.

Bowel movement patterns differ for people. While some may have frequent stools such 2-3 times per day, others may have as little as 3 bowel movements per week. Constipation is therefore related to a change in the norm of one’s regular habit.

Constipation usually lasts for a short time and is not dangerous. There are steps that can be taken to relieve or prevent constipation. 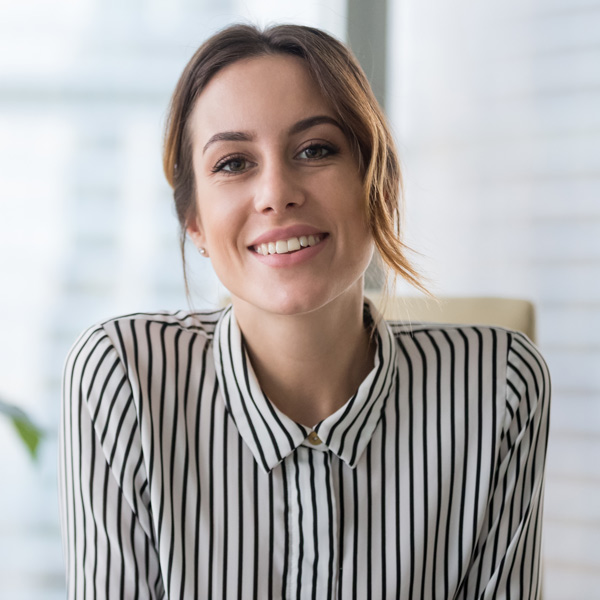 Who Is Most Likely to Get Constipation?

Constipation affects all ages of people in the United States. The following groups are more likely to become constipated, however:

How Common Is Constipation?

Constipation is a very common complaint that afflicts over 42 million people in the United States.

Does Constipation Have Any Complications?

Hemorrhoids usually occur from straining during a bowel movement. They are inflamed, swollen veins around the anus and lower rectum. Hemorrhoids may cause bleeding per rectum.

These are small tears at the anus. They may cause pain, bleeding, and itching.

Fecal impaction occurs most commonly in the elderly and children. Hard stool packs the lower intestines and rectum to the extent that the normal pushing action of the colon is unable to push the stool out.

There are many causes of constipation. Among the most common are:

• Slow movement of feces through the colon
• Pelvic disorders, especially in women, that delay emptying of the colon
• An irritable bowel syndrome (IBS) variant that has symptoms of both IBS and constipation, called IBS with constipation, or IBS-C

Constipation may worsen due to the following factors:

Decreased physical activity, poor dietary fiber, and medications are some reasons constipation is common in the elderly.

Medications used to treat other health problems can cause constipation. They include:

Ignoring the Urge to Defecate

Frequently ignoring the urge to defecate will over time diminish the sensation to do so and lead to constipation. This may occur because you do not want to use toilets outside of your home, do not have access to a toilet, or may feel too busy to go.

Changes to daily and life and routines may lead to constipation. For example, your bowel movements can change:

Certain health problems cause stool to move more slowly through the intestinal tract, causing constipation. These problems include:

Diseases of the GI tract that narrow or compress the colon and rectum can cause constipation. They include:

Functional gastrointestinal disorders refer to illnesses where the GI tract behaves abnormally yet there is no clear evidence of damage. IBS with constipation is a common example of such a disorder.

It’s Time to Reclaim Your Health

Call Now
Back to the top