SIBO is a condition in which colonic-type bacteria (resembling bacteria normally found in colon) proliferate in large numbers in the small intestine.

The treatment for SIBO includes controlling and treating any underlying associated illness. The goal is to control the symptoms of small intestine bacterial overgrowth since it may not be possible to “cure” the disease.

Antibiotics are one of the treatments that are helpful in controlling the excess bacteria. It is important that not all the bacteria in the intestine are eradicated, since some are required to help with normal digestion. 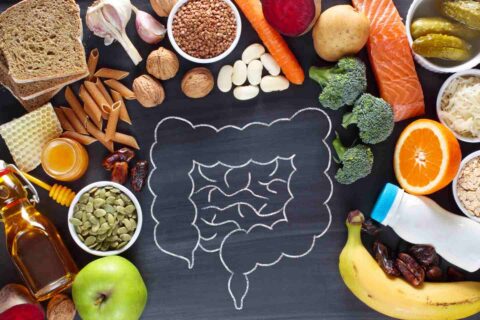 When your gastrointestinal (GI) system acts up, you want relief as quickly as possible. This often means avoiding the foods you know cause digestive… 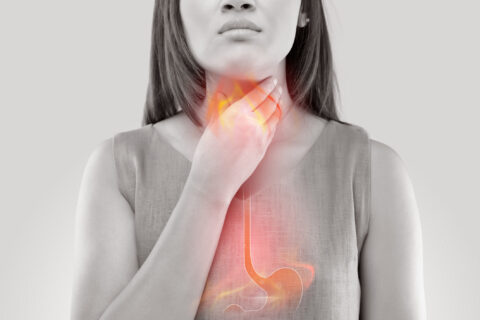 Everyone has trouble swallowing from time to time. You may find it difficult to chew a tough piece of meat, gag on food with an unpleasant…

Back to the top